In 1965 some of Sweden’s best jazz musicians were commissioned to arrange Swedish folk music for a radio broadcast. Musicians like Jan Johansson, Georg Riedel and Bengt-Arne Wallin were given access to archives with unique folk recordings, many of which they made direct use of in their own Music.

Fifty years later Swedish Jazz band Oddjob explores the archives at the Centre for Swedish Folk Music and Jazz Research and records seven compositions during spring 2015, all based on recordings with ancient Swedish Pastoral Music.

The result you can hear on this album named Folk. The formula jazz inspired by the old recordings of herding calls works fantastically well. The music is powerful yet playful and the band claims that this is the best music they have so far recorded. 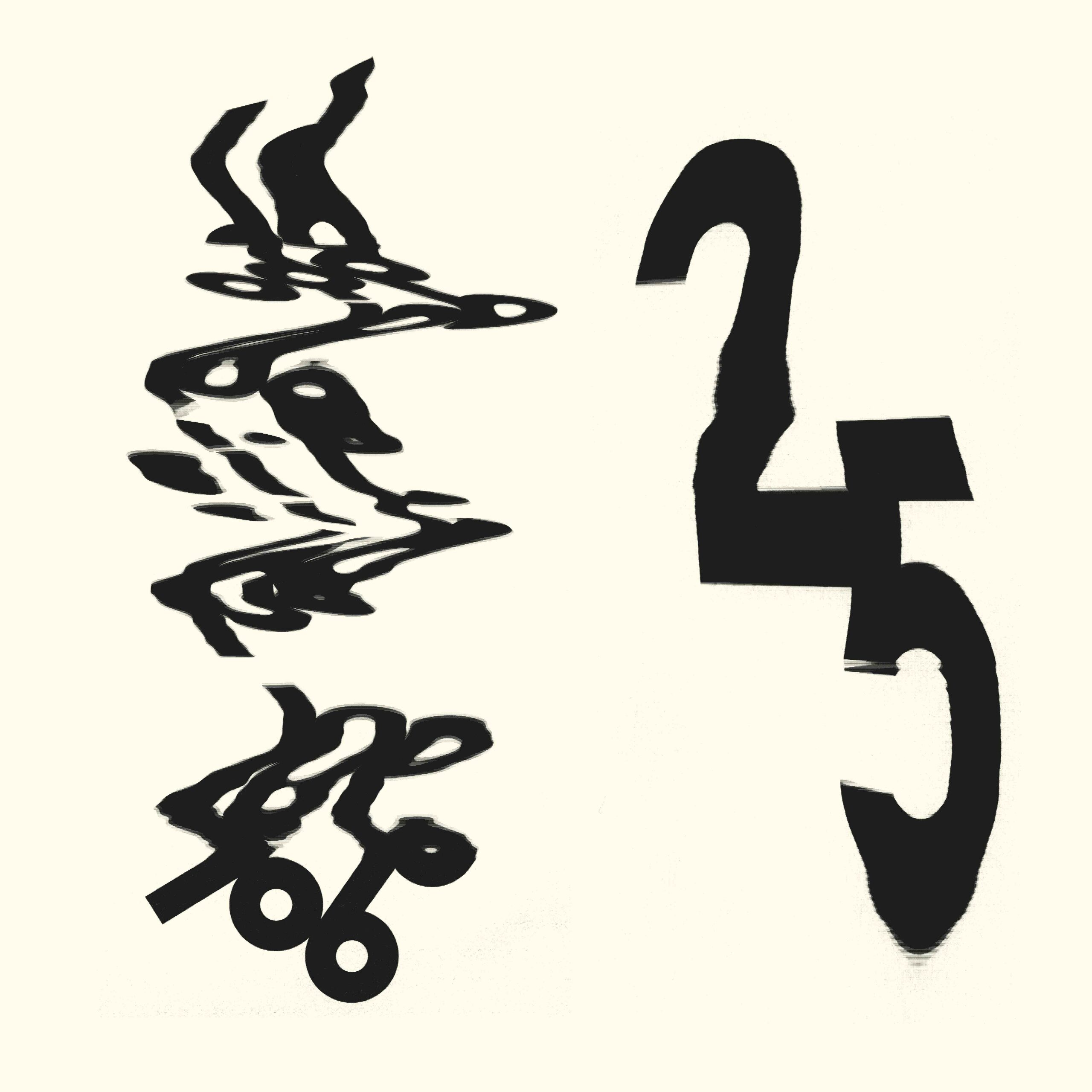 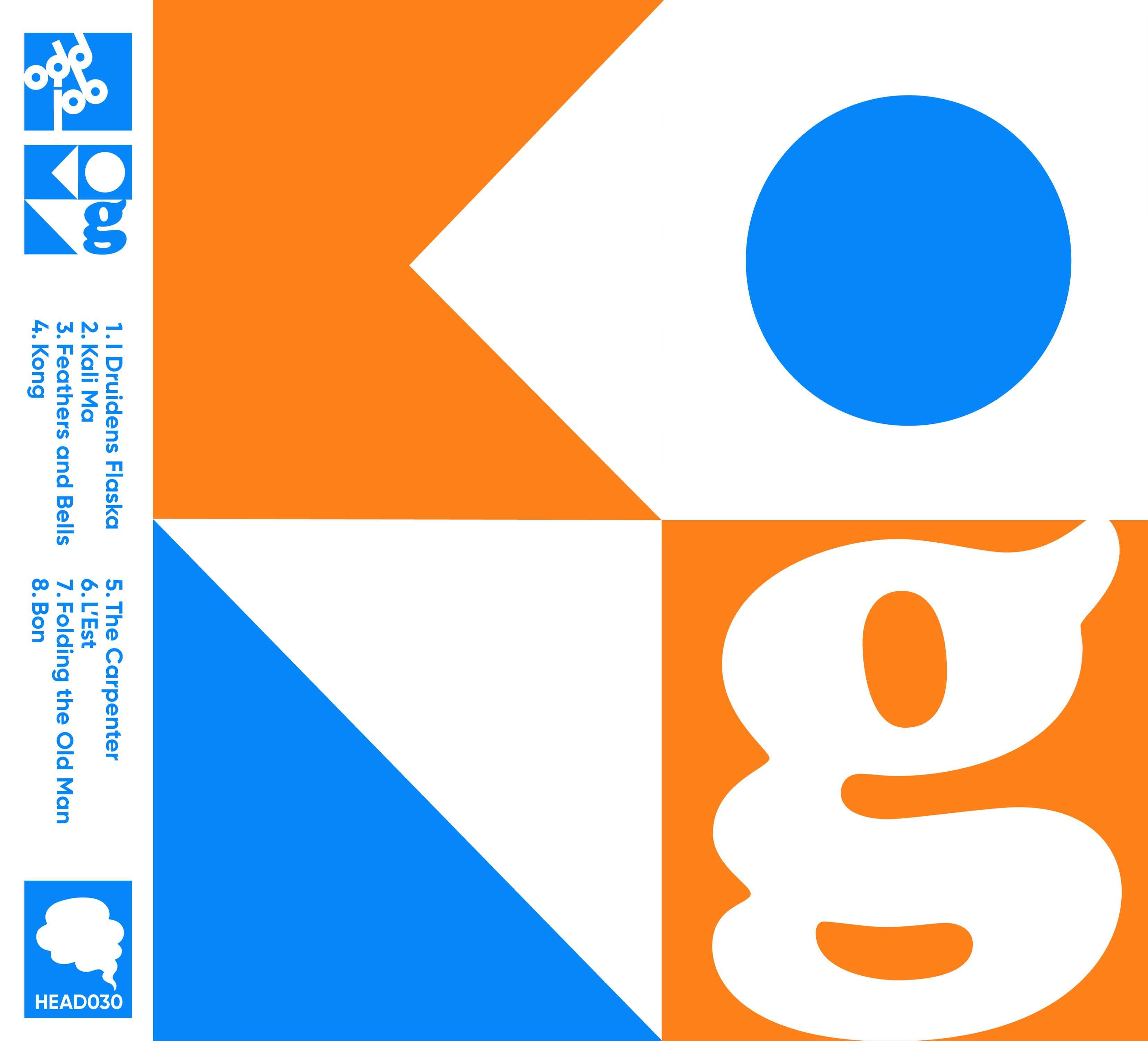 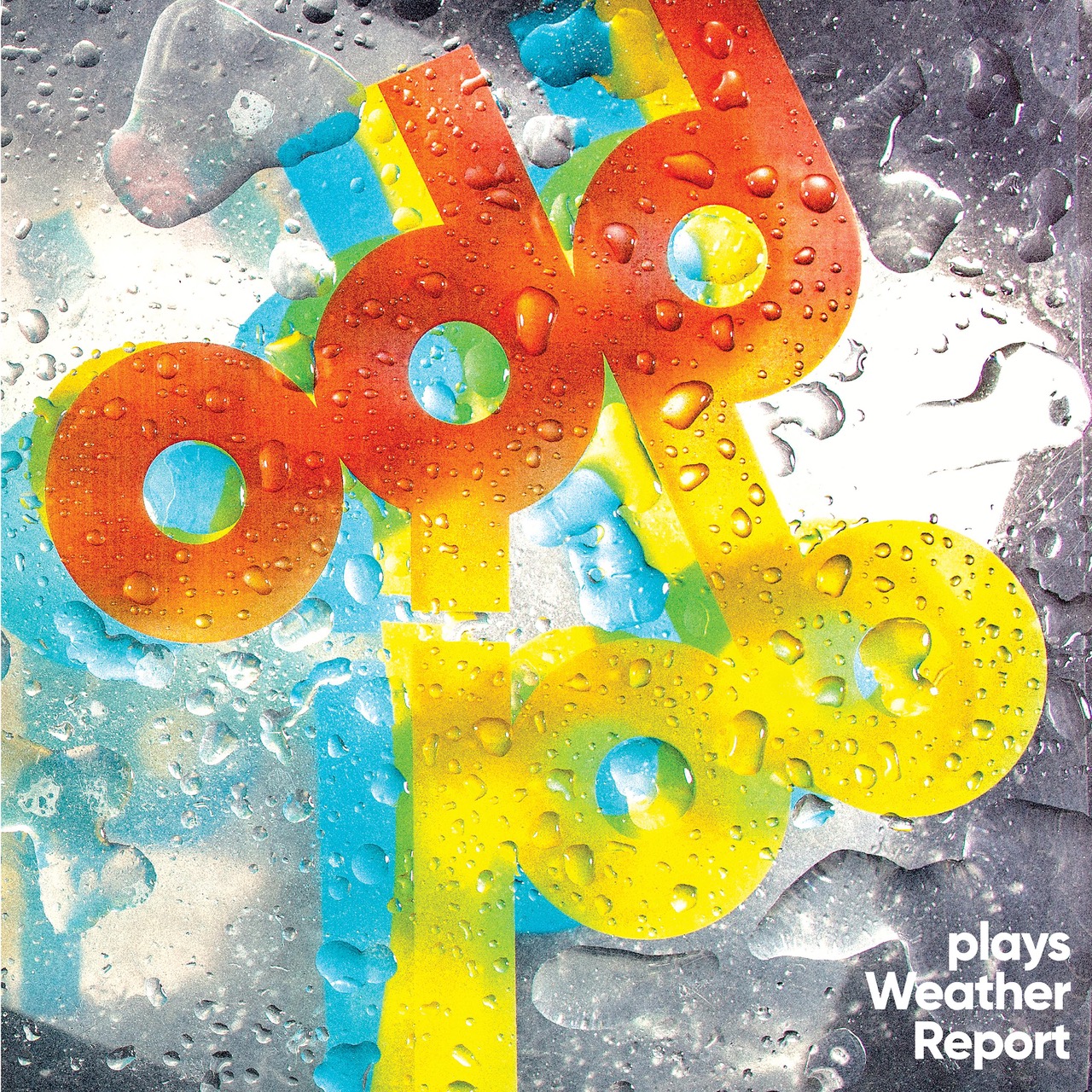 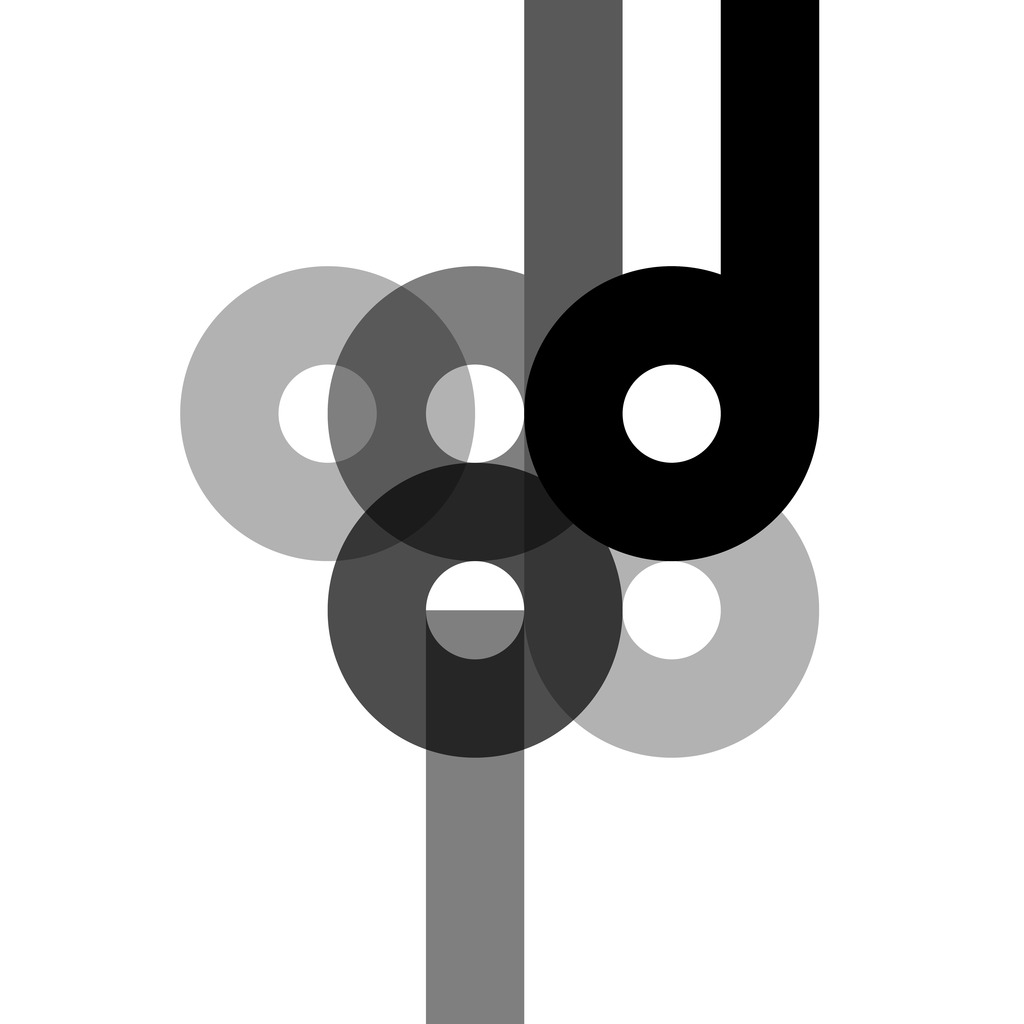 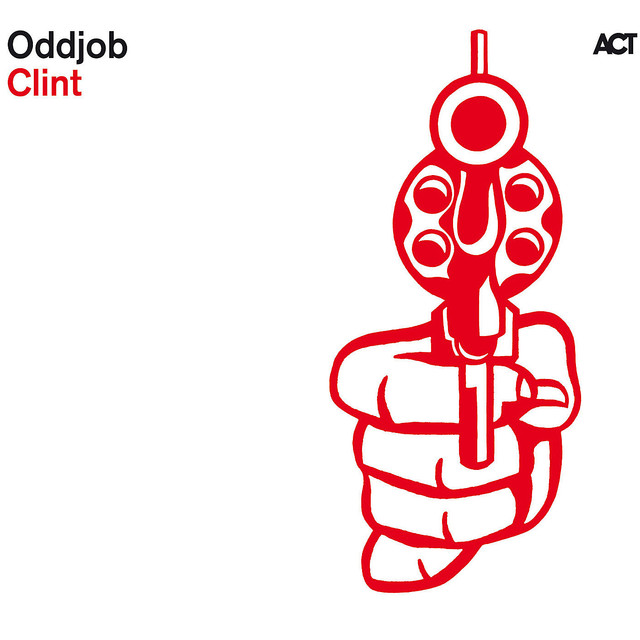 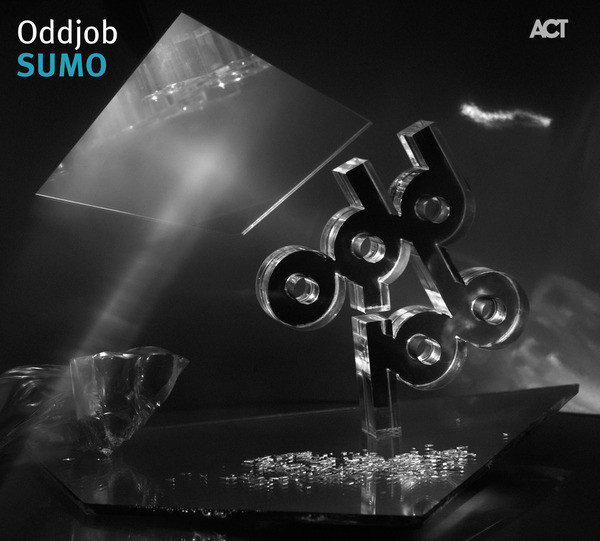